By Keith Stewart, PGA
Published on Sunday, September 26, 2021
The United States has won the 43rd Ryder Cup. It was a tremendous team effort as each player on the US side won at least one point through the three days of competition. Such success comes through genuine hard work and terrific talent. In this coaching recap, we consider each player’s unique trait that positively impacted this commanding cup win.
It’s an amazing moment for American golf. The Ryder Cup brings out the best in these awesome athletes every two years. Take this unique opportunity to witness their greatness and add some of their game into yours. 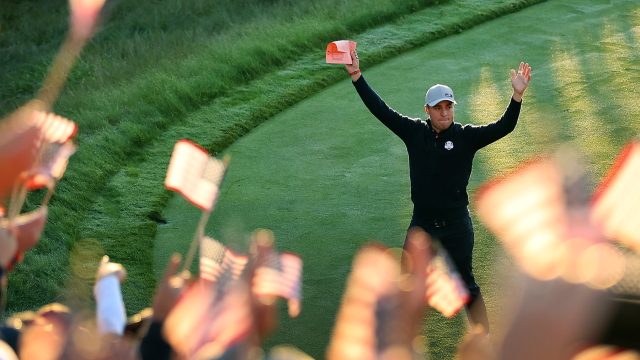 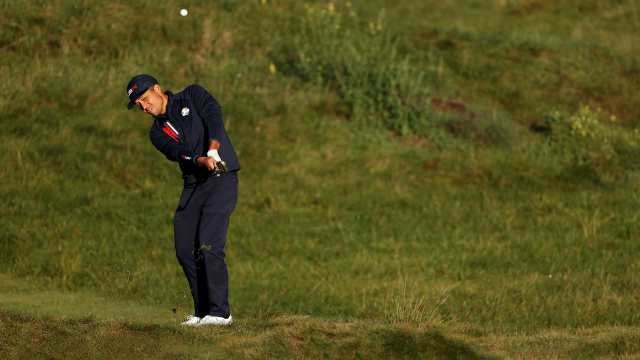 Lesson Learned: Stay Low When the Ball is Below Your Feet 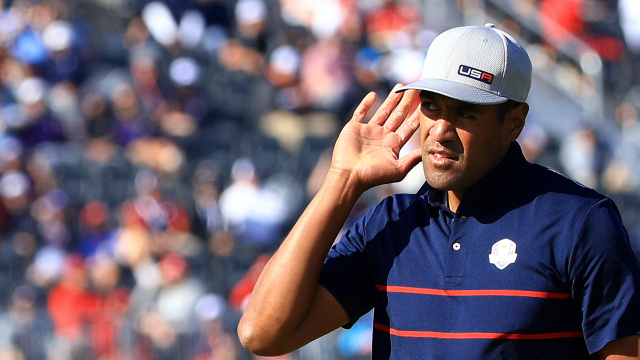