Published on Friday, August 27, 2021
Harris English and Kramer Hickock staged an incredible back and forth battle at the 2021 Travelers Championship, which required eight holes of a sudden-death playoff before English emerged as the champion at TPC River Highlands.

For the sake of this conversation, the U.S. Open was not taken into consideration because it's not classified as "sudden death" until an entire 18-hole playoff has been completed. For instance, Tiger Woods defeated Rocco Mediate at Torrey Pines in a playoff at Torrey Pines. It took 19 holes – the 18 for the U.S. Open playoff and then one additional, sudden-death hole. 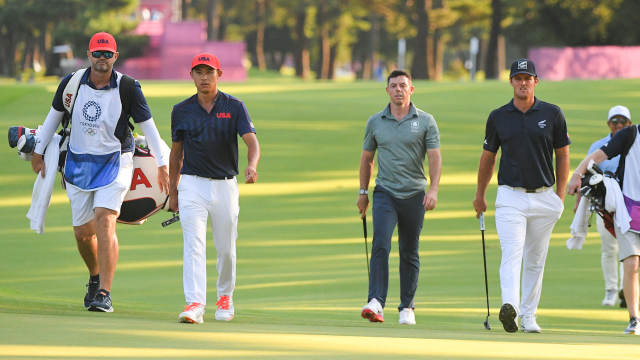 6 Steps to Follow in a Playoff During Championship Season 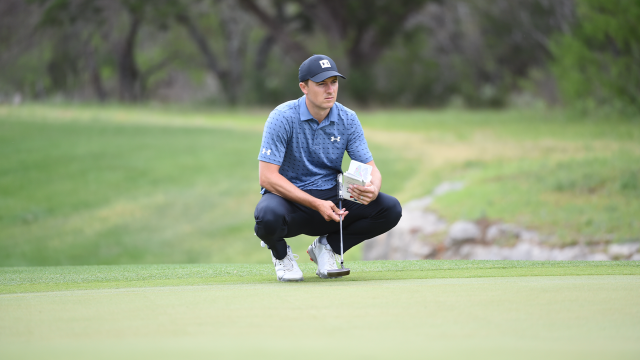