Annika Sorenstam during Demo Day for the 2017 PGA Merchandise Show held at Orange Country National Golf Center and Lodge on January 24, 2017 in Orlando, Florida. (Photo by Montana Pritchard/PGA of America)

Finding a way to navigate the gauntlet of youth sports can be a daunting task. One parent wants to raise the next world-beater, while another simply wants his kid to put down Fortnite for five minutes.

So where to start? Individual lessons or group? What tournaments are appropriate, if any, at this stage? When should a junior player specialize? What should parents look for in a coach?

To help families find answers, the United State Olympic Committee and its national governing bodies put forth the American Development Model (ADM), which offers guidelines for parents to consider as their child progresses in sport.

One of the overarching themes: Develop the athlete first. Golf is second.

“Otherwise you end up with a player who can hit the ball 300 yards but can’t throw a baseball 10 feet,” said Joe Hallett, Director of Instruction at the Vanderbilt Legends Course and the 2018 PGA Horton Smith Award Winner.

“That phenomenon is what leads to injuries that disable a career before it ever starts.”

While she was still competing on the LPGA, Hall of Famer Annika Sorenstam was invited to speak at a World Golf Foundation First Tee event. Lynn Marriott, co-founder of Vision54 and an internationally acclaimed coach, remembers Sorenstam being asked to speak about the early training programs in Sweden.

“We practiced golf and then we’d take a break and play soccer in the middle of the range,” said Sorenstam, “and then have ice cream.”

One of the greatest golfers of the modern era had just described several key components of the ADM program before it was even a thing. Sorenstam’s early coaches focused on fun and overall athletic skill long before she ever realized the importance.

“It’s a longer-term perspective,” said Vision54’s Pia Nilsson, a former Swedish national team coach, of the ADM approach. “It’s not about lowering the standards. It’s making (golfers) more likely to perform at the top of their abilities.”

Hallett has worked closely with former No. 1 Stacy Lewis since she turned professional, and recently added Thompson to his list of students. He said their time in the gym not only helps prevent injuries, but recharges them mentally too as athletes.

The ADM stresses that golf is a game for life, with fun being a primary focus early on. Hallett warns against parents pushing their kids into the next level after one good round. Learning how to compete to win is an important step.

“They’re going to pick up a trait they need called confidence,” he said.

Joanna Coe, a former Symetra Tour player and Rollins College standout, now serves as the Assistant Director of Instruction at Baltimore Country Club, where the junior program has almost tripled its size to roughly 300 kids under her guidance.

Coe played soccer from age 5 through high school and has seen parents feel the need to start specializing their kid in golf as early as age 9. It was soccer, Coe said, that taught her how to innately use the ground for power in golf.

“I had a mother worry that it was too late for her 10-year-old because she wasn’t shooting in the 70s yet,” Coe said.

It’s one of the many reasons the ADM approach encourages quality coaching at all levels – so that parents learn what’s appropriate and recommended.

Throwing a junior into a stroke-play tournament before he or she is ready can be emotionally scarring, perhaps even causing that player to quit. Coaches encourage parents to take their cues from the child, focusing as much on emotional capabilities as skill level.

“If they have that desire,” said Coe, “they’ll start asking.” 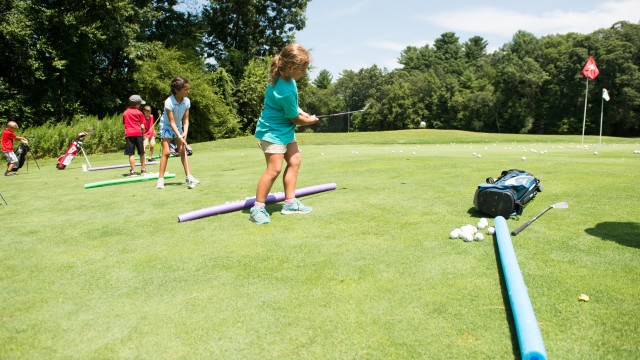 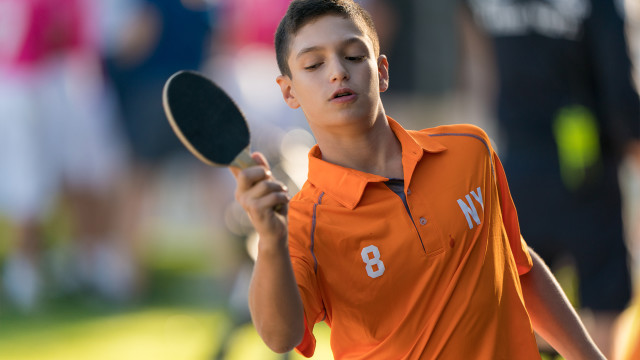 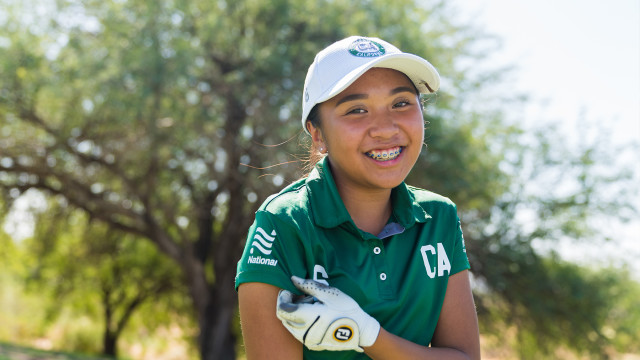 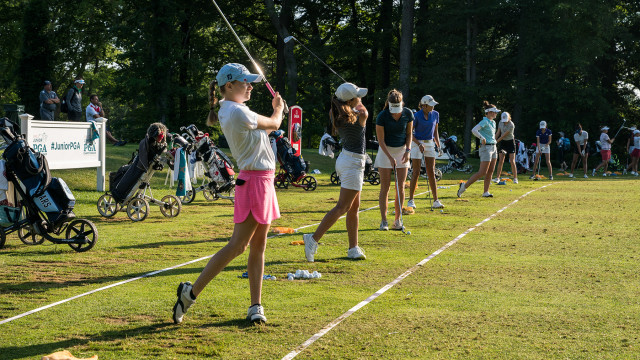 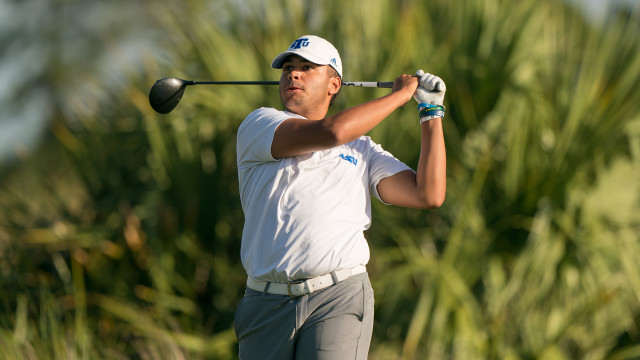 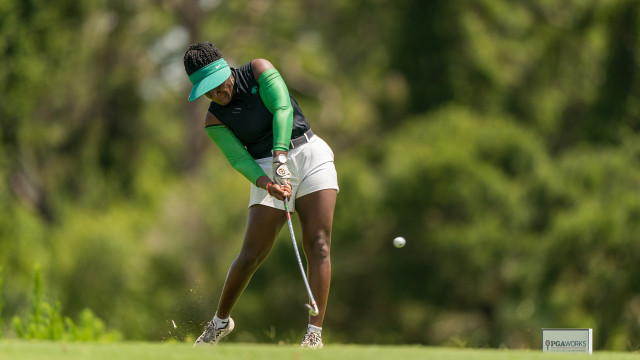 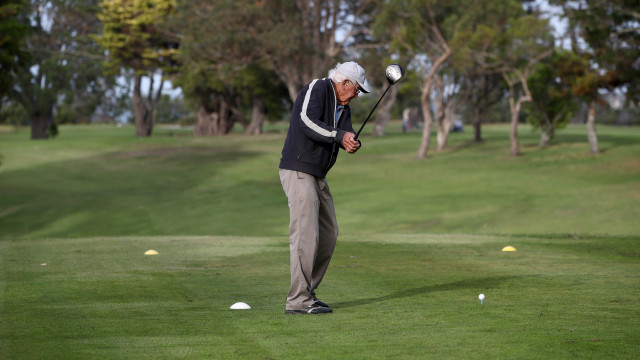