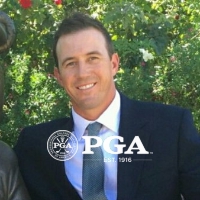 PARKER, CO
The Club At Pradera, Parker, CO
About Jason

Like his mentor Manuel de la Torre, Jason Witczak's goal is simple - to make each person that he encounters a better golfer.

Jason feels that the information he teaches is not state of the art or high-tech, that it has been around since the beginning of time and is based in simple physics and geometry - how to allow your body to do a repetitive motion over and over again, a motion which is singular and not plural.

Jason's multidisciplinary background across many sports enhances his understanding of the golf swing. As a student of athletic motion, Jason is known for his expertise in kinesiology and with that vision he is able to help everyone from a Major League hitter, an NFL kicker, a World Long Driver or PGA Tour Player all the way to a complete beginner who is new to the game ... each with the concise goal to maximize their movement to create efficient velocity between player and golf club in a better and more effective way.

He is not one to speak about his accomplishments, but Jason doesn't feel as if he kicked a football 80+ yards, threw a fastball in the low 90's, or was able to hit a lightning fast hockey slap-shot because he used his body ... he was able to accomplish these things because he used his hand and arm speed to create leverage with a solid base (his body) paired with either the stick, leg, or arm.

When asked when I first fell in love with golf, I quickly realized it was the first time that I took my first son Chance to the course as a baby. Yes, I've been a lifelong student of the game since I was a child myself, but it was the realization in that moment of the impact that the sport would have in my own child's life that deeply rooted my passion to the game. This has translated into my core teaching methodology and what I consider the ultimate privilege to teach and guide Juniors in the game of golf.

My three young boys have grown my passion to elevate the game - to not only make every player better golfers, but to also teach them valuable lessons along the way as they grow into better people. 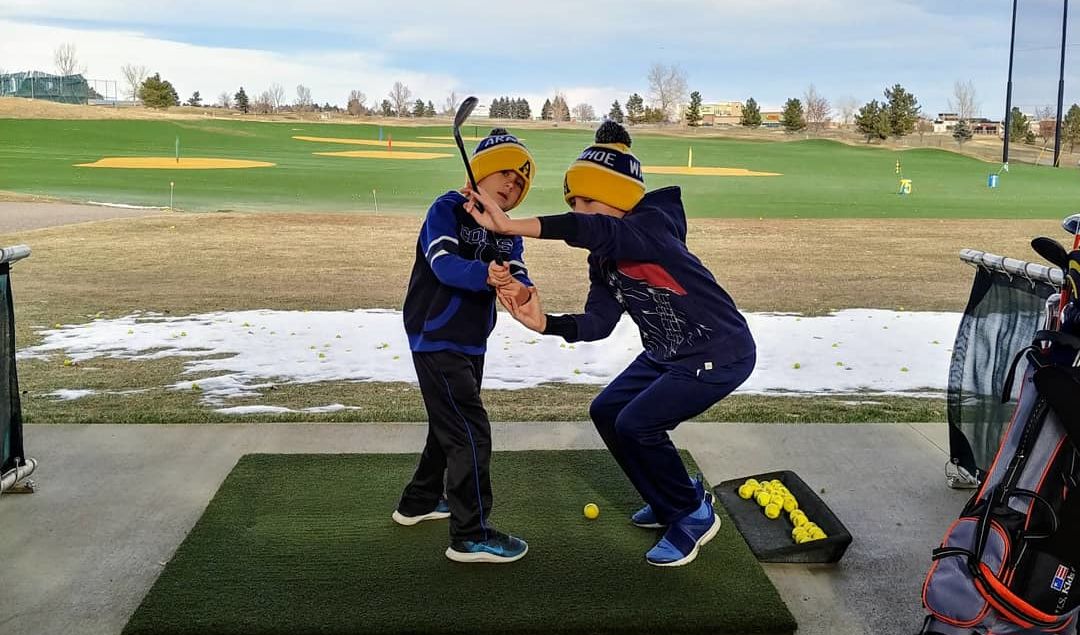 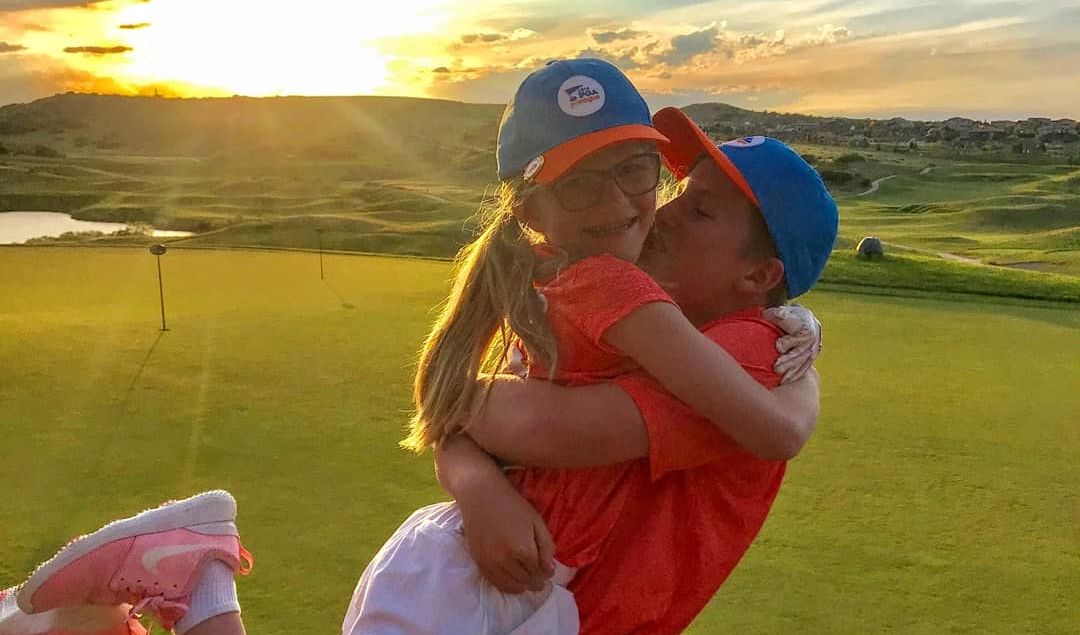 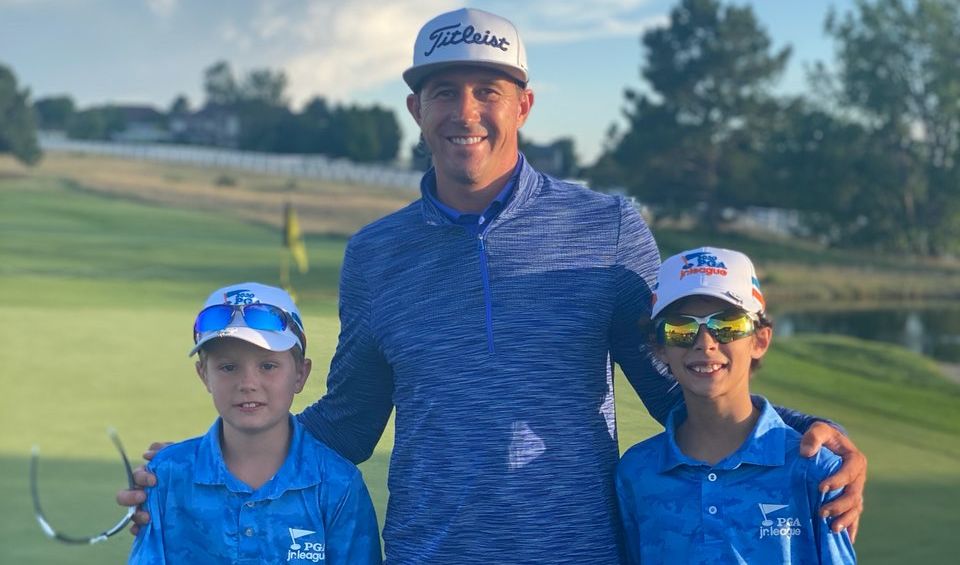 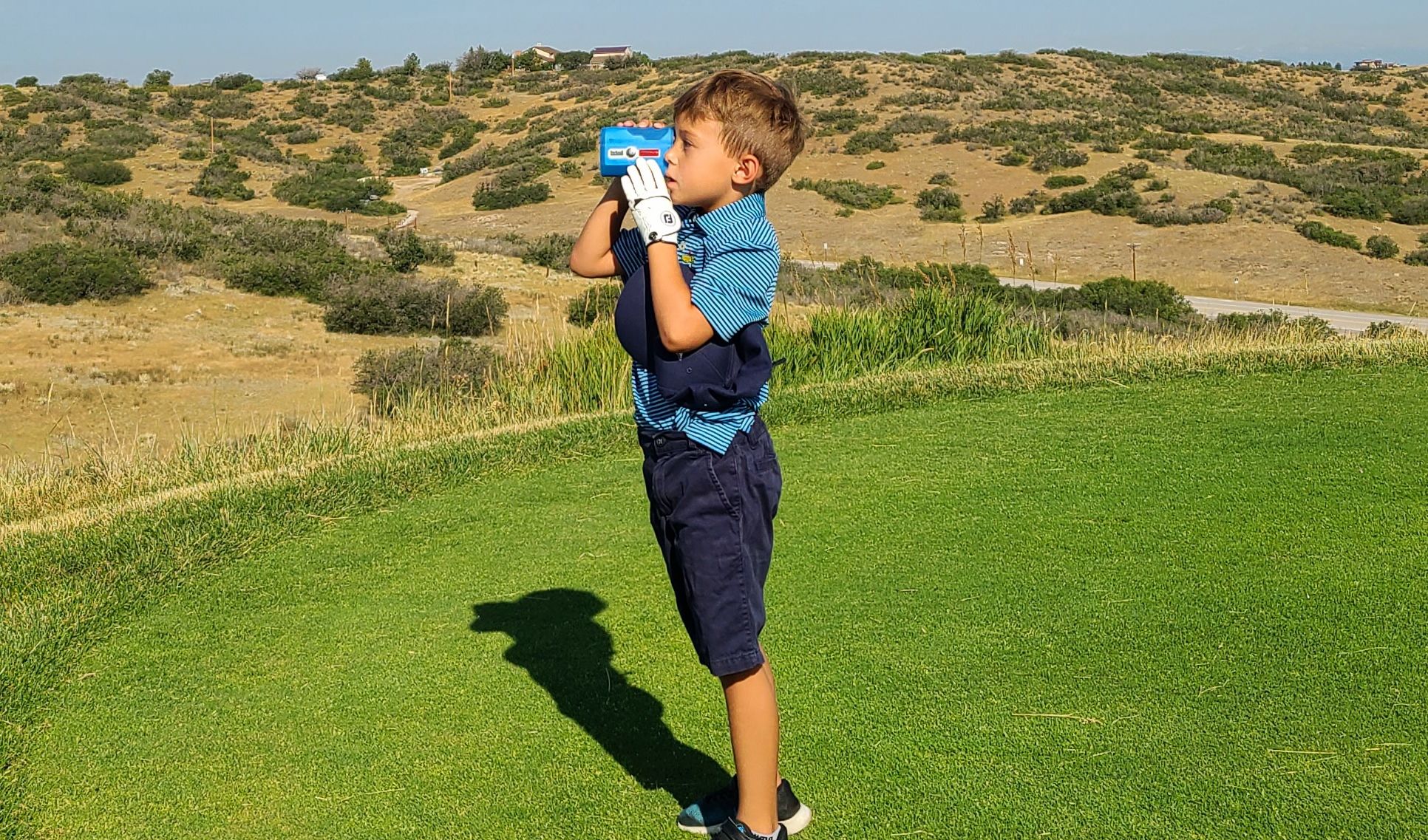 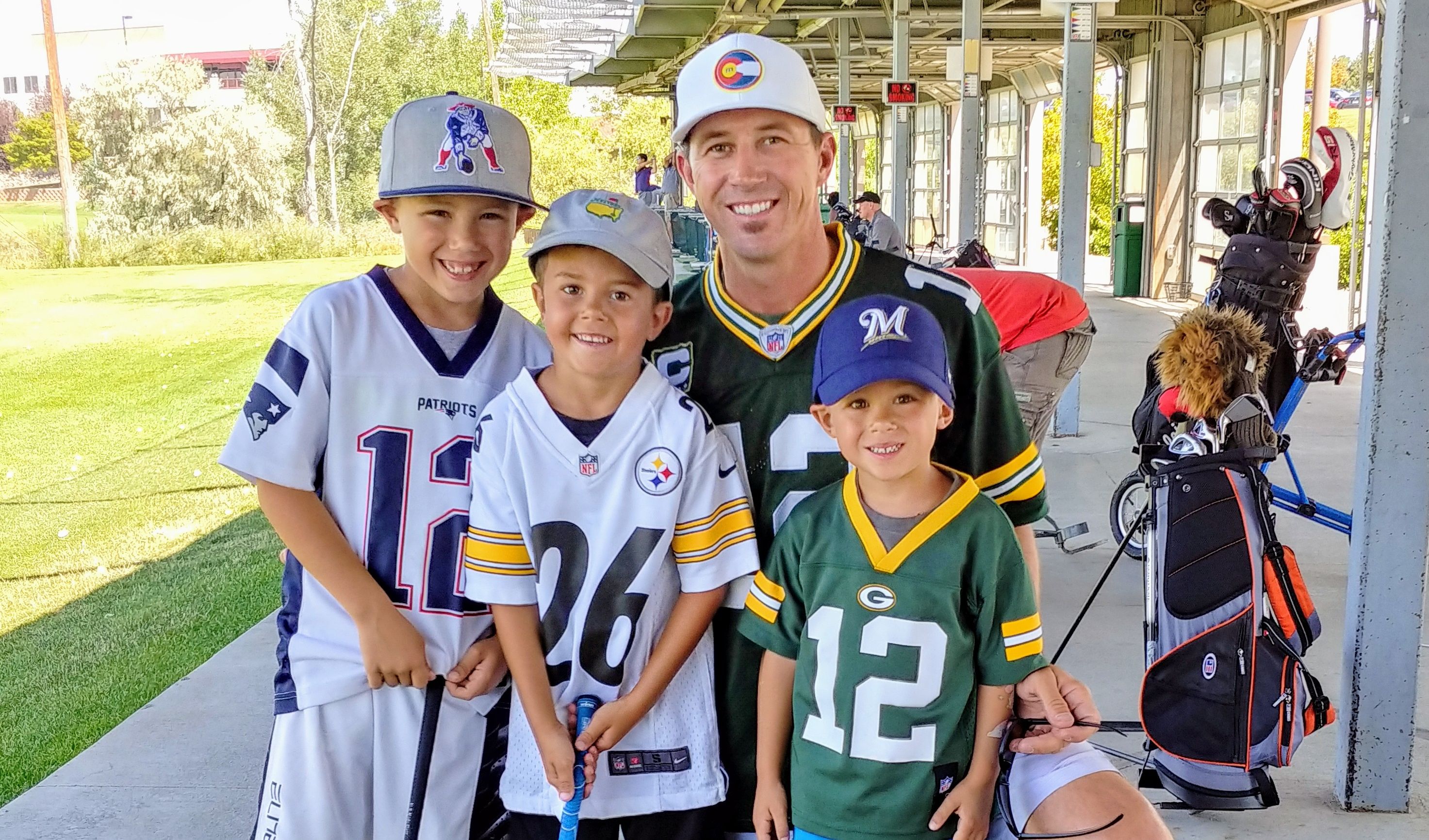 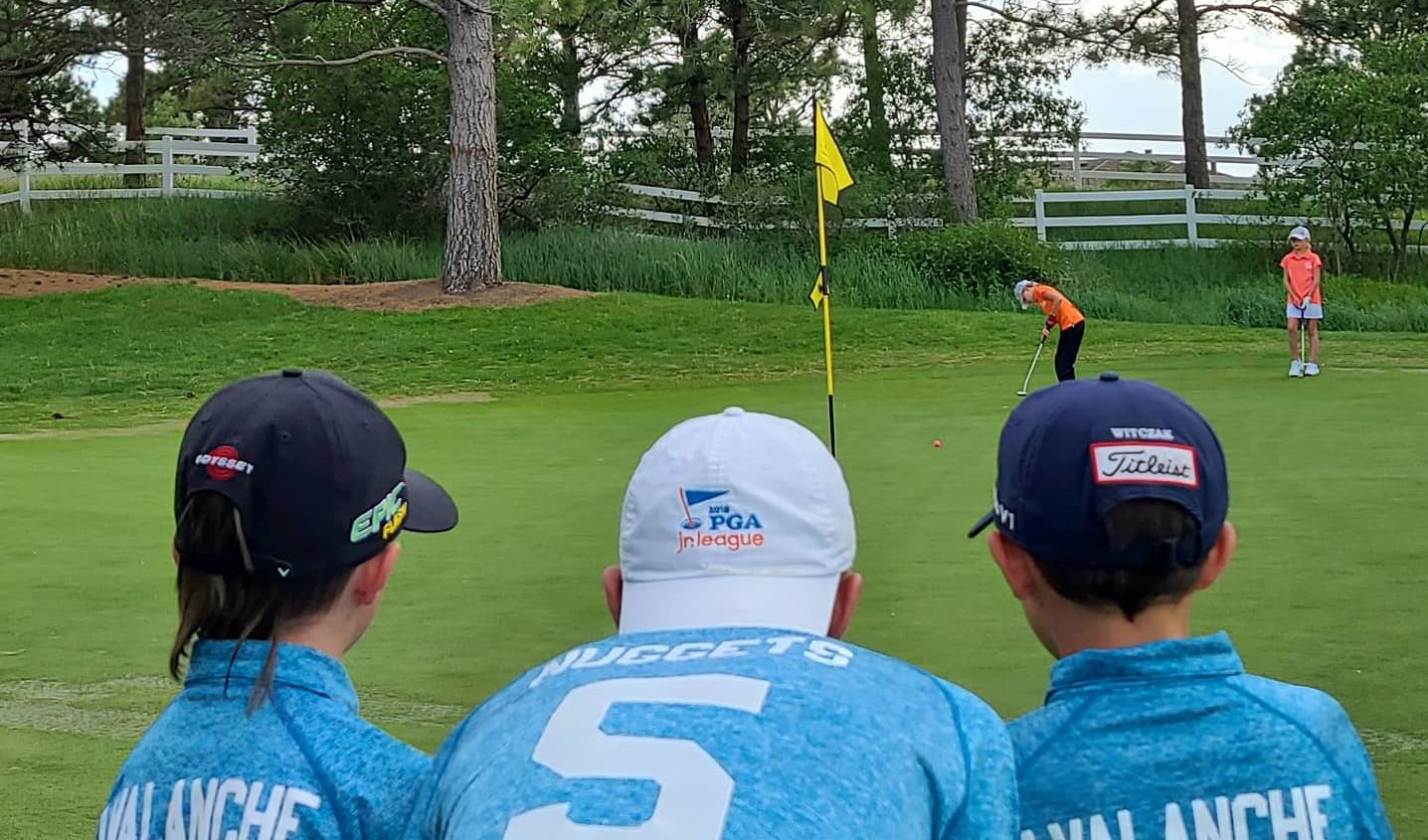 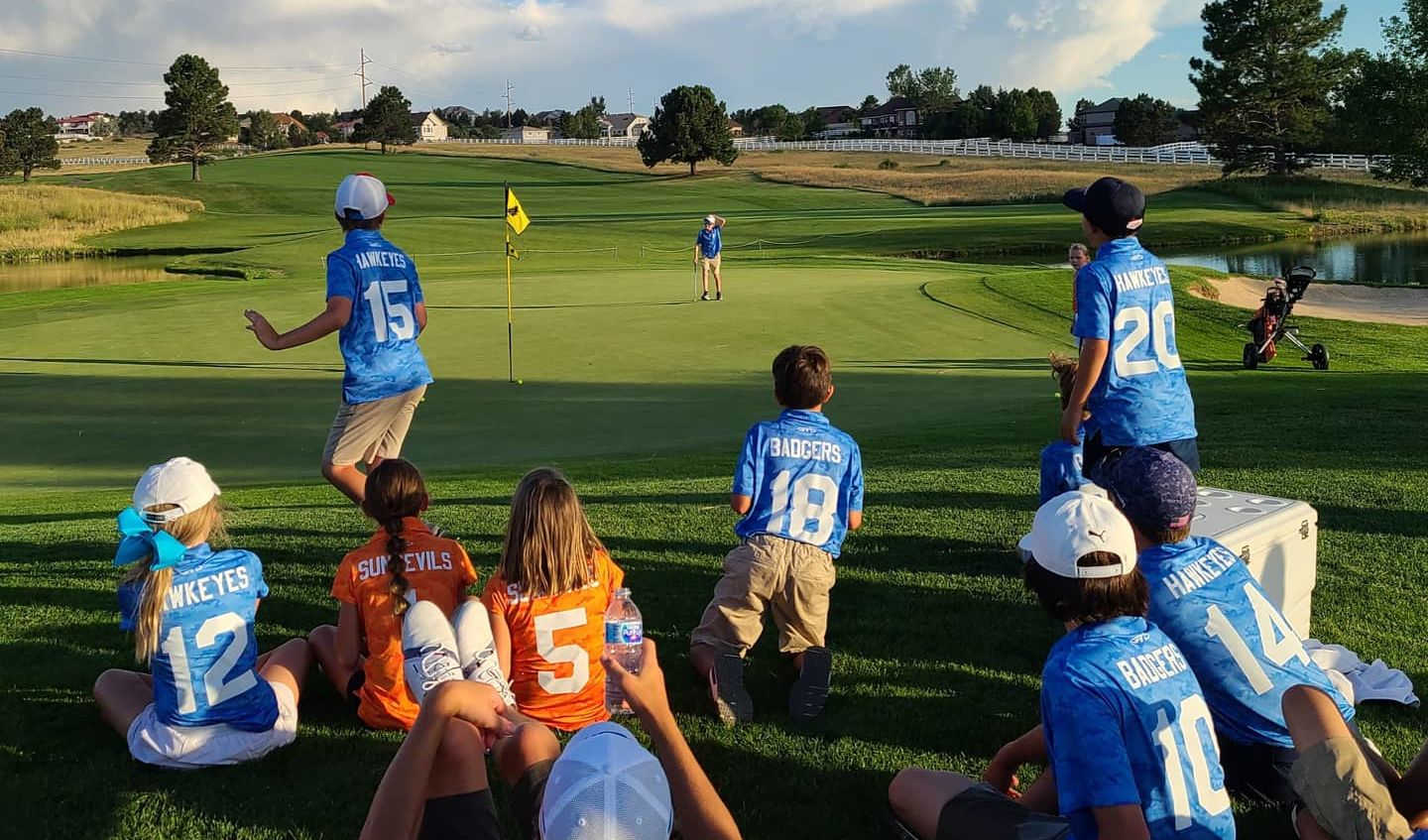 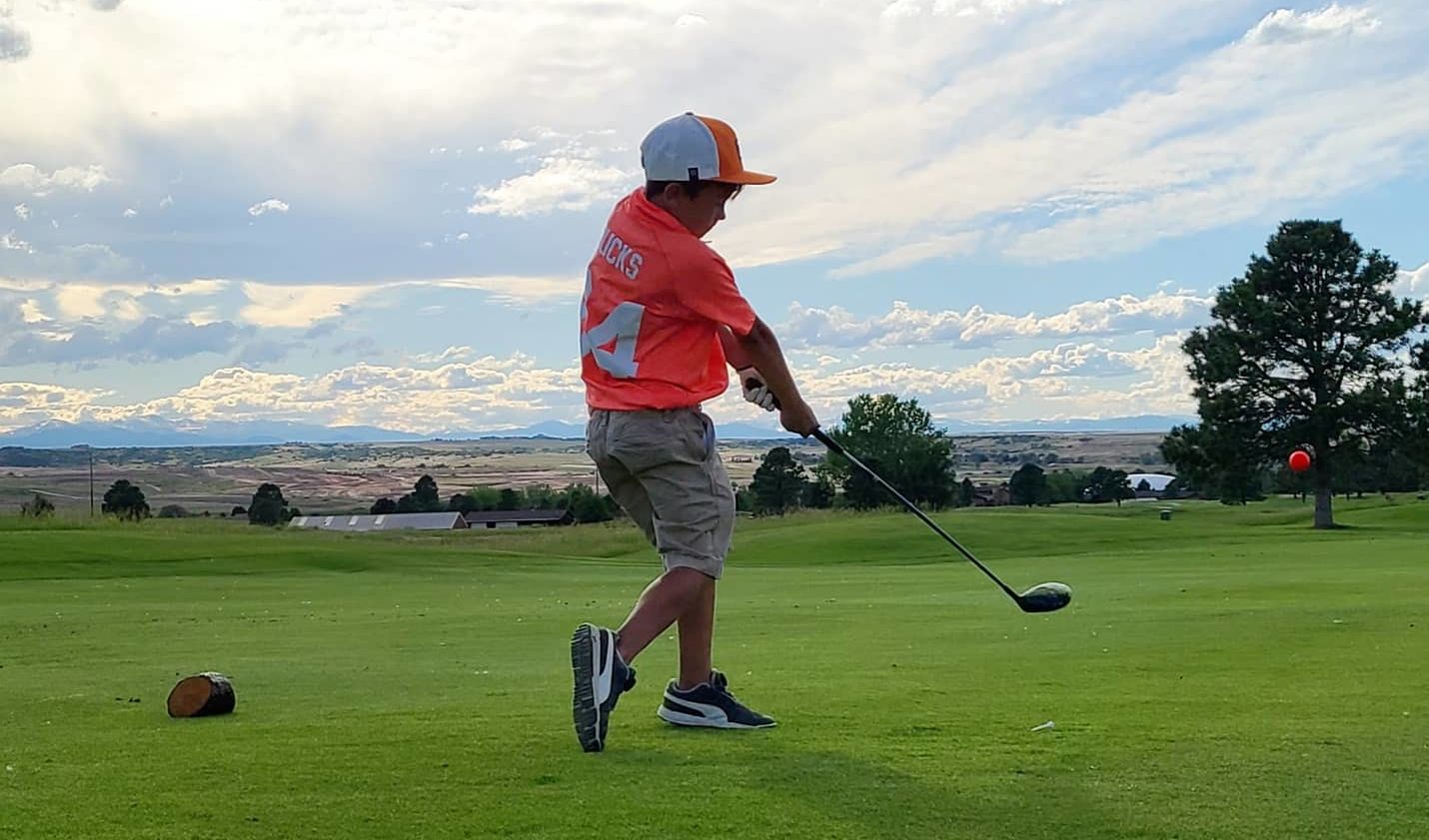 The Club At Pradera