Published on Tuesday, January 24, 2023
The USGA, Masters Tournament and PGA of America announced today that registration for 2023 -2024 Drive, Chip and Putt qualifying is now open on DriveChipandPutt.com.
Founded by the three organizations to introduce more youth to golf in a fun and welcoming environment, Drive, Chip and Putt will host its 10th season of qualifying events this year for boys and girls ages 7-15. The free program can be accessed in all 50 states and focuses on the three basic skills in golf.
Local qualifying begins in April at more than 340 sites nationwide and will continue throughout the summer. Entrants will play in girls’ and boys’ divisions in four age categories, with scoring centered around skill development in driving, chipping and putting. Online registration makes it easy for parents to sign up their golfer and find a local qualifier near them. Registration is open to golfers of all skill levels with no prior experience required to participate.
More from PGA

Top performers at the local level will advance through subregional and regional qualifiers in July/August and September/October, respectively. This season’s 10 regional hosts feature several USGA and PGA Championship sites, including Scioto Country Club, TPC Boston, Aronimink Golf Club, Sea Island Golf Club, Champions Golf Club, Castle Pines, Desert Mountain, The Golf Club of Tennessee, Chambers Bay and TPC Deere Run.
From these qualifiers, 80 finalists – 40 boys and 40 girls – will earn an invitation to compete in the National Finals at Augusta National Golf Club on Sunday, April 7, the eve of the 2024 Masters Tournament. Qualifiers are conducted by all 41 Sections of the PGA of America across the country.
The first event slated for the April 30 local qualifying kickoff will take place at Ridgecrest Golf Club in Nampa, Idaho. The full breakdown and schedule of 2024 Drive, Chip and Putt qualifying is as follows:

The regional qualifying events in September and October of this year are set to take place at 10 host sites on the following dates:

(Host of The Northern Trust PGA Tour playoff event in 2020)

(Host of The International on the PGA Tour for 21 years; Will host PGA Tour playoff event – the BMW Championship – in 2024) 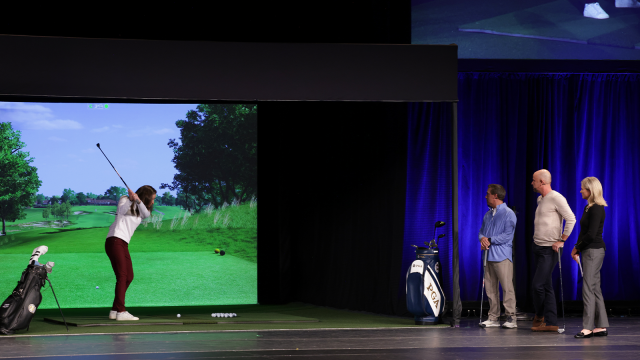 Five Golf Coaching Trends That Will Help You Get Better Today 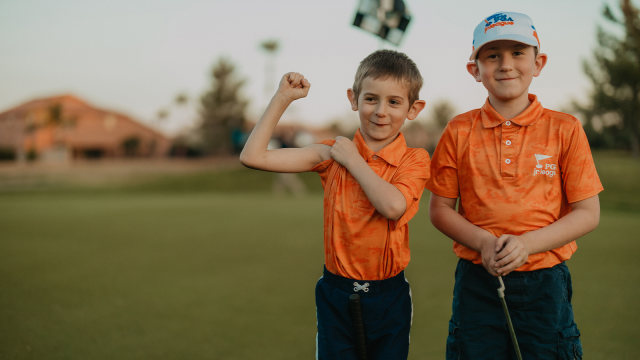 A Parent’s Guide: How to Start Playing Youth Golf 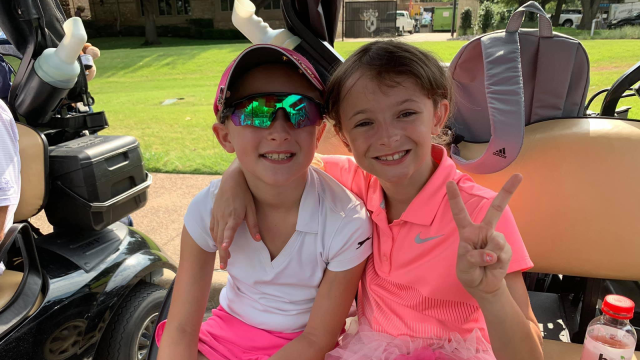