The PGA of America today named Ron Green Jr. of Charlotte, North Carolina, as the 2023 recipient of the Lifetime Achievement Award in Journalism. Green Jr. and his work will be celebrated on April 5 at the Golf Writers Association of America (GWAA) Spring Dinner and Awards Ceremony in Augusta, Georgia.
Green Jr., 66, is the 32nd recipient of the PGA Lifetime Achievement Award in Journalism. His father, Ron Green Sr., won the award in 2006, making them the first father-son duo to be honored.

“Ron Green Jr. has taken readers inside the ropes with exceptional analysis, insight and storytelling for over 30 years,” said PGA of America President John Lindert. “Ron has made a definitive impact on our game through his ability to highlight golf’s greatest moments and athletes. On behalf of the PGA of America, I congratulate Ron on his achievements in journalism and look forward to more in the years to come.”

The PGA of America’s Lifetime Achievement Award in Journalism recognizes members of the media for their steadfast promotion of golf.

“It’s overwhelming and it’s a huge honor,” said Green Jr. “I look at the list of people who have won it before and they have been the people I’ve grown up reading and following their careers, seeing how they do things and admiring what they’ve done. To be included on that list is not something I ever expected to happen. It’s flattering, surprising and very gratifying.”

Green Jr. is in his 11th year with Global Golf Post. He previously spent 23 years as a sportswriter for the Charlotte Observer newspaper, where he covered a multitude of sports including golf, college football and basketball, the Carolina Panthers, Charlotte Hornets and NASCAR.
Green Jr., who served as President of the Golf Writers Association of America from 2019-21, has been recognized with a variety of accolades including eight first-place GWAA awards and several APSE Top 10 honors. Additionally, he won Sportswriter of the Year awards in both North Carolina and South Carolina. Green Jr. was also a recipient of the Masters Major Achievement Award in 2022, which honors individuals who have covered 40 Masters tournaments.
For Green Jr., his career highlights extend far beyond the awards and accolades. It’s the memories made covering golf’s biggest moments and the countless hours spent with colleagues across the world that stand out.
From covering Tiger Woods’ dominant performance at the 1997 Masters where he won his first major championship in record-setting fashion, to working on clubs and chatting with Arnold Palmer in his workshop at Bay Hill, or riding with Jack Nicklaus around a golf course he was designing, Green Jr. is grateful for the opportunities he’s had spending time among golf’s legends.

“The highlights are getting to be around people and places and events,” said Green Jr. “That’s what you remember. The relationships you build being in those media rooms. Going back to my newspaper days, there’s a feeling there. Especially if you do it on a regular basis. It’s your workplace. You see a lot of the same people.”

The first golf tournament Green Jr. attended was Sam Snead’s final victory at the 1965 Greater Greensboro Open. He has since covered nearly 100 major championships, nine Ryder Cups, several hundred PGA Tour events and attends roughly 18 events each year.
Green Jr. appreciates the opportunity to not only witness but tell the stories surrounding historic moments, shots, rounds and other events that shape a tournament or player’s career.

Donald Ross means more to Pinehurst than just golf courses. In this special video essay by @RonGreenJr, we celebrate the 150th anniversary of Ross's birth by sharing his living legacy and all that Ross gave us, and left behind. pic.twitter.com/iVaPnqgC0D

“You’re right there, you feel it and see it,” said Green Jr. “You try to convey it and offer some perspective for what it means, not just being caught in that moment. Take it beyond the moment if it warrants it and what it means in the grander scheme.”
Green Jr. learned a lot about golf and journalism from his father, Ron Green Sr., who compiled a highlight-filled sportswriting career of his own. Both men spent significant portions of their careers at the Charlotte Observer and now have another significant career accomplishment in common, the PGA Lifetime Achievement in Journalism Award.

“That’s probably the best part of this,” said Green Jr. “I know what it meant to him and still means to him. It’s one of his crowning achievements. He was so honored and touched by that. When I found out about this and told him, he was as you might expect, very excited and proud. That I wind up getting this recognition and being on the list with him just makes it all the better.”

For information on the PGA Lifetime Achievement Award and to view past winners, visit https://www.pga.org/history/pga-annual-awards. 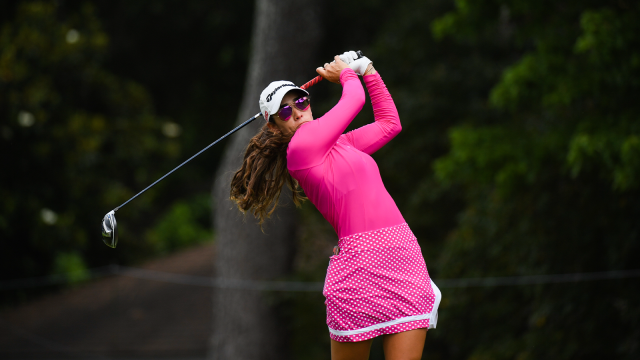 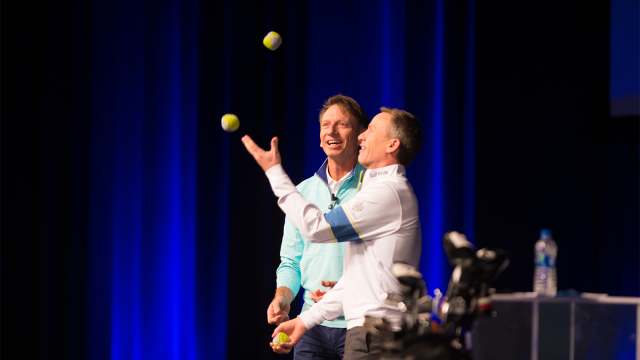 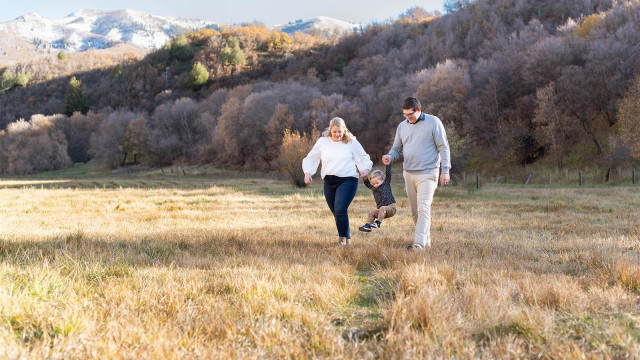