Round 1 Review: The Maxwell Roll!

By Keith Stewart, PGA
Published on Thursday, May 19, 2022
John Daly led off the 104th PGA Championship with a 344-yard drive right down the middle of the fairway on the first hole. John Daly is 56 years old. The early buzz around Southern Hills setup this week was all about length. The 7,556-yard Par 70 scorecard caught everyone’s attention. Following the first wave of play, even the experts were surprised by the amazing length everyone was hitting the ball off the tee.

John Daly tees off, and the 2022 #PGAChamp is underway. pic.twitter.com/Q7wfOqPf38

Places like Southern Hills where Perry Maxwell conceived the layout are known for a specific design feature called the Maxwell roll. This architectural nuance describes the green complexes, not the fairways! The PGA of America and Kerry Haigh’s Championship Team have the course set up perfectly. The firm fast conditions deliver maximum roll off the tee but predicting a decent landing spot on approach is extremely challenging.
How long was the field after the morning wave? Only one player finished with a driving distance average under 300 yards. The AM leader was Rory, but Ryan Fox lead the field off the tee with an average driving distance of 385 yards. Thirty-six players averaged more than 350! There’s no doubt the modern game is all about speed, but the fast fairways at Southern Hills have placed even more pressure on every player’s wedge game.
The most common reason golfers take a lesson is to gain distance. Whether it is with a seven iron or a seven wood, everyone covets a little more speed. As a PGA Coach watching today’s action, I see a couple key moves we all can copy to really maximize our own distance off the tee.
Watch Tiger’s tee shot on ten today. Notice how he loads his trail leg. Practice getting into your trail heel. Keep your body centered like Tiger and send weight to the back foot. This will allow you the ability to launch off that leg in your transition adding more pop into your impact.

Team of 20 member Nic Ishee shows off some serious width here. When you take the club back, feel as if you push the grip away from your body. Don’t focus on keeping your arms straight; that restricts motion. Rather push them out instead. By actively lengthening your arms, you’ll create more width. Keep that feeling throughout just like Ishee shows, even in the follow through.

Collin’s efficiency creates power. Most amateurs don’t load the club properly. A slower takeaway allows the shaft to receive energy. When your hoist the club back quickly, we throw away our power. This lack of control in the takeaway causes us to bail in the downswing and decelerate. Morikawa accelerates from start to finish. If the fastest part of your swing isn’t just past impact, copy Collin.

A fast layout will create an awesome championship. Enjoy these powerful players all week. Then the next time you return to the course remember these three keys: load, push and build lag. In doing so your swing will produce more power and longer drives. 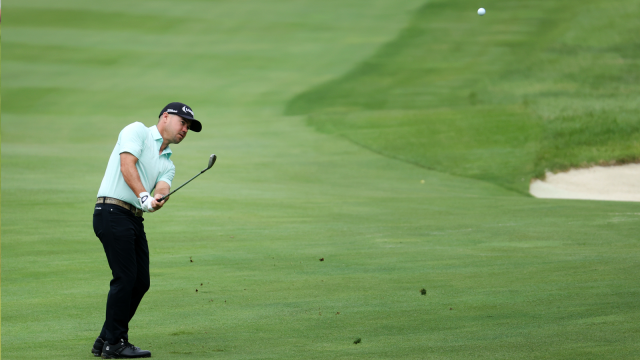 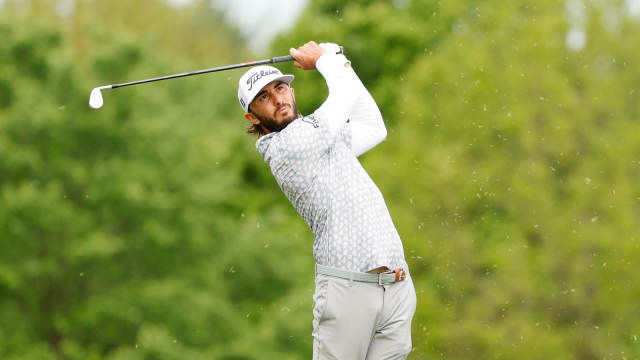 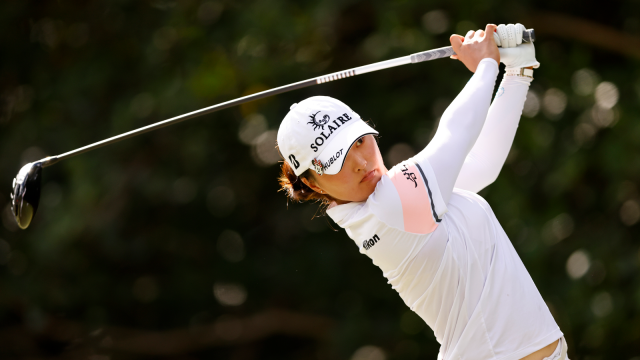 One Simple Key Can Lead to Amazing Consistency 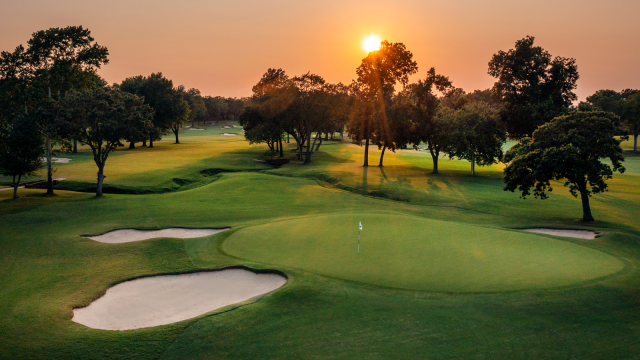