Gideon Yu and the other new board members are sworn in by PGA Honorary President Suzy Whaley during the 106th PGA Annual Meeting at JW Marriott Phoenix Desert Ridge Resort & Spa on Thursday, November 3, 2022 in Phoenix, Arizona. (Photo by Sam Greenwood/PGA of America)

Gideon Yu, Co-Owner of the San Francisco 49ers, has joined the PGA Board of Directors as an Independent Director. He was sworn in today at the 106th PGA Annual Meeting, held at the JW Marriott Desert Ridge Resort & Spa, in Phoenix, Arizona. Yu will serve a three-year term on the board, replacing Christopher Liedel, who completed two consecutive terms.
Yu, a Korean-American residing in Los Angeles, became the first person of color to serve as president of any team in the history of the National Football League, when he was named President and Co-Owner of the San Francisco 49ers in 2012. He led the financing and construction of Levi’s Stadium, and during his tenure, the 49ers appeared in three consecutive NFC Championship games and Super Bowl XLVII.

“The PGA of America is excited to welcome Gideon Yu to the PGA Board of Directors as our new Independent Director,” said PGA President John Lindert. “Through his experience in the sports industry, his service at non-profits and his business acumen in leading some of the world’s most prestigious companies, he will add tremendous strategic insight and knowledge to help steer an exciting future for the PGA and our Members.”

Previously, Yu served as Chief Financial Officer of both Facebook and YouTube, the first two internet companies to achieve over one billion active users. As a venture capitalist, Yu led the founding investment in Jack Dorsey’s Square and was its first outside board member, and has been an early investor/advisor in many notable unicorns. He was also named to the “Executive Dream Team, Startup Edition” by Fortune and listed among the “Names You Need To Know” by Forbes.

“It is a tremendous honor to join the PGA’s board,” said Yu. “I adore the game of golf, its traditions and its enormous reach. I am excited to fully support the nearly 28,000 PGA Professionals that are the lifeblood of this industry, as well as closely partner with John Lindert, Seth Waugh and the rest of the amazing PGA team.”

Yu earned a bachelor’s degree in industrial engineering from Stanford University, and an MBA from Harvard Business School. He is on the Board of Trustees of the Monterey Bay Aquarium and the National Leadership Council of the Navy SEAL Foundation.
The PGA of America Board of Directors is composed of the President, Vice President and Secretary, and 19 Directors who establish Association policy. The Directors include representatives from each of the PGA’s 14 Districts, three Independent Directors, an At-Large Member Director and a Player Director, who is a member of the PGA TOUR. 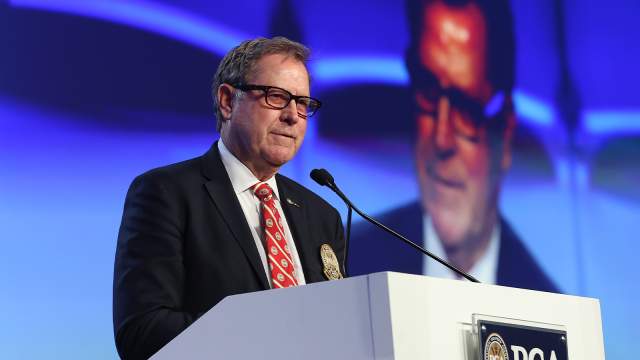 John Lindert, PGA: Ready to Address the Opportunities & Challenges of a New Era 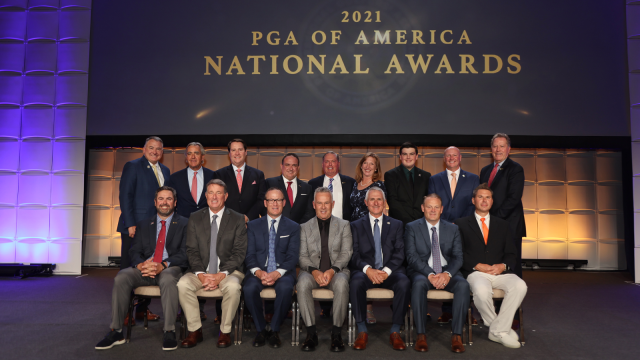 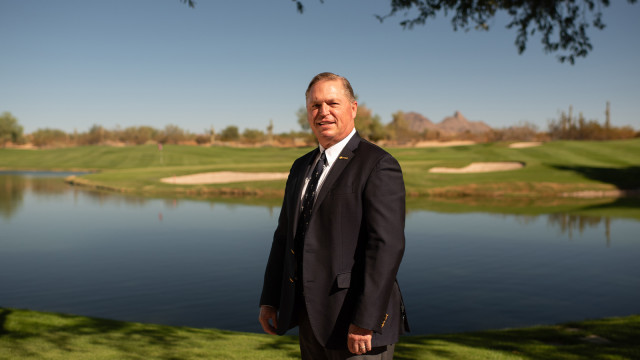 Jim Richerson, PGA: A Man for His Time and Place