Cameron Smith of Australia waves to the crowd while walking to the 18th green during the third round of the Masters at Augusta National Golf Club on April 09, 2022Getty Images

The two best PGA Tour players of 2022 will face off on Sunday in the final round of our first major championship this year. In the last 13 weeks, Smith and Scheffler have combined to win 5 times and climb 19 world ranking spots. Cam now holds the 6th spot on the OWGR while we all know Scottie is #1.
What is probably most impressive about their quick ascent to the top of the rankings is the manner in which both players are doing it. So much is written about speed and distance in golf and these two represent a level of precision most amateurs can actually envy. Since we all won’t be hitting the ball over 300 yards off the tee, watching the final group on Sunday at Augusta can really inspire us.

Just the 5th birdie of the day at No. 17 comes from Scottie Scheffler. pic.twitter.com/nqPLa8gvXX

Starting with Scottie, look at his current strokes gained rankings on the PGA Tour.
All amateurs should take notice that driving the ball is the weakest part of his game. Yet, he is the best player in the world. The precision Scheffler plays with centers around an unbelievable iron and short game. Smith has a very similar stat line.

Cameron Smith is now within 3. pic.twitter.com/xb22LHM5e3

Cam Smith broke the tournament scoring record back in January at the Sentry Tournament of Champions. As a PGA Coach, I have watched these two all year and marvel at their accuracy and touch. Instead of always chasing longer drives, spend some time on Smith and Scheffler’s successful skill areas. Start with the iron game. Especially the short irons.
Always practice swinging your irons with an aggressive turn. Both guys move through the ball with tremendous pace.
The next time you are on the practice range, try these 2 exercises:
Great short game players like Scottie and Cam always catch the ball crisply. It’s a vital component of this skill set because shots around the green always have such a wide variety of lies. To hit it close, we must know that a smooth clip of the ball is going to happen.
These are just two quick examples you can work on in 2022. The Masters has always been the “unofficial” start to the golf season. Watch these two tomorrow continue their greatness. Pay attention to those irons, wedges and of course the putter. I don’t know which one will win, but I can assure you they both are there because they are the best at these basics. 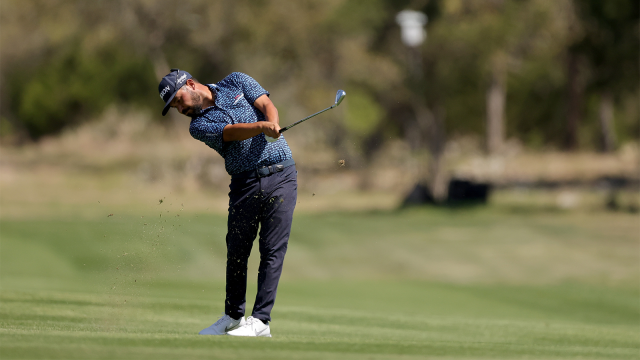 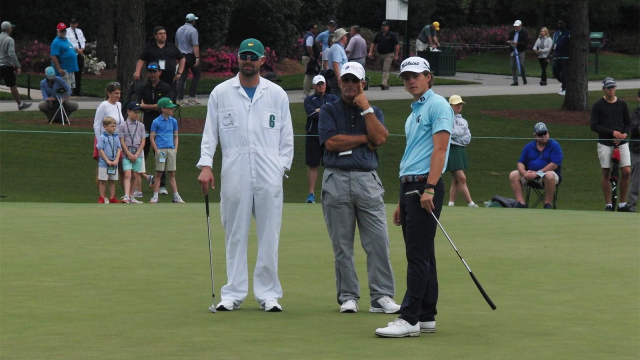 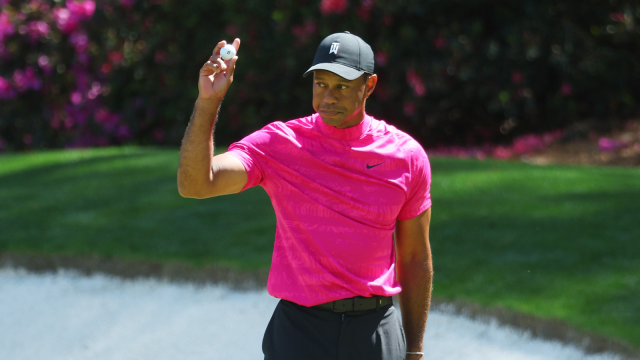 The Quick Steps to a Tour Player Recovery