Published on Tuesday, November 15, 2022
Talk about a dramatic turnaround.
The University of Colorado Colorado Springs struggled at the 2021 PGA University Championship en route to a last place finish.
A year later, they changed their fortunes, as UCCS raced out with a 5-over par 293, for a three-shot lead over both Methodist University and New Mexico State University (8-over par 296), after the first round of the 2022 PGA University Championship at Bear’s Best Las Vegas in Las Vegas, Nevada.
Clemson University (10-over par 298) is in fourth, followed by both Eastern Kentucky University and University of Central Oklahoma (12-over par 300) in a fifth-place tie.
Last year’s result prompted UCCS PGA Golf Management Program Director Mark Bacheldor, PGA and his staff to implement new processes for practicing, preparation and team building.
And it paid off with dividends on Monday.

“We made a commitment to build a team environment and to have required drills and practices,” said Bacheldor. “We created team chemistry, as well as the processes. We did work in our swing lab by adjusting the altitude. We also played games and got to know each other and became a team. This time we created a golf team, five incredible young men that are here in Las Vegas, who I’m just so proud of.”

Ian Scarborough (2-under par 70), Ryan Peragallo (1-over par 73), Zach Richmond (3-over par 75) and Chris Jonell (3-over par 75) combined for UCCS’s four best scores.
“They had a great mental game,” said Bacheldor. “They attacked the golf course and remained unfazed. They each hit various elements of adversity and fought back from it. They were in it mentally and were dedicated to the process of going through their round.”
Bacheldor hopes his team will rely on their strong preparation when it comes to closing out a win on Tuesday.
“I want the guys to play within themselves, knowing that their preparation is what got them here into this position,” said Bacheldor. “It’s going to be their preparation that ultimately is going to help us reach our actual goal and that is to win this championship.”
Caleb Kimmel (University of Central Oklahoma) and Chase Mitchell (University of Nevada Las Vegas) are tied atop the individual leaderboard after shooting 3-under par 69.
Kimmel, who is competing in his first PGA University Championship, is relishing the experience.

“I’ve really enjoyed being here,” said Kimmel. “I’ve never been to Las Vegas. I’m loving it so far. Dinner was great. The speeches were great. Everyone has been so welcoming. The course is amazing right now.” 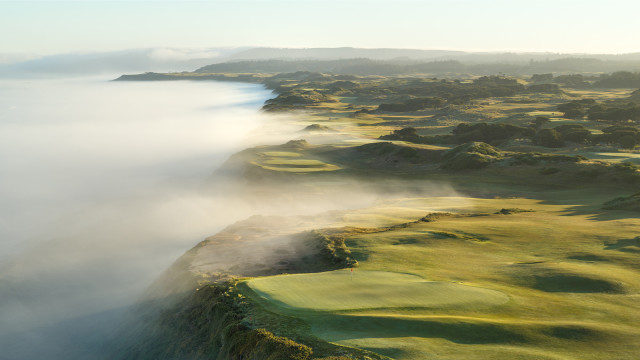 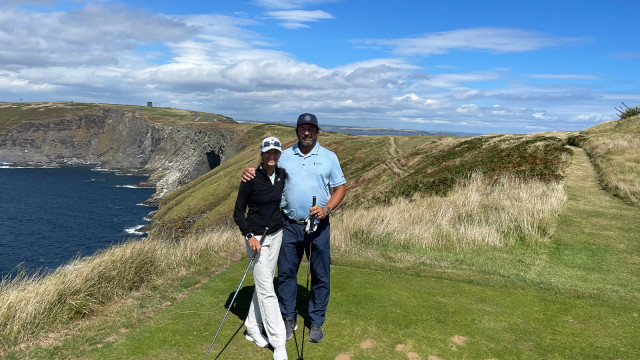 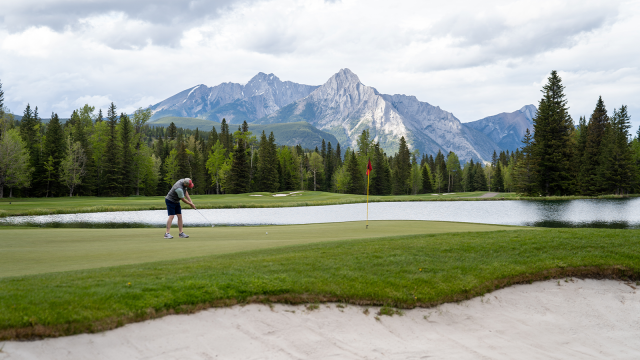