Golf balls during a practice round for the 2022 KPMG Women's PGA Championship at Congressional Country Club on June 21, 2022 in Bethesda, Maryland. (Photo by Matthew Harris/PGA of America)

Most conversations about golf equipment center around things like lie angles, clubhead design and shaft composition and length. But in our continuing series on the tools of the game, we’re going a step further.
First, let’s talk about club grips. Anyone who’s ever picked up a club knows grips are important, but few players give them their proper due.
“I think grips are undervalued,” says Eric Hogge, the PGA of America’s go-to guy for equipment expertise. “The common wisdom might be that a larger grip encourages more of a slicing ball flight while a smaller grip encourages a little more of a hooking ball flight, but I’ve found that the common wisdom isn’t so common.”
Since there’s no universal truth when it comes to grips, Hogge recommends that players get fit for grips the same as they would for clubs, using more of a trial-and-error approach since a lot of it simply boils down to player comfort.
Hogge also advocates for replacing grips fairly often, calling them a “perishable item” that isn’t always treated as such. In fact, Hogge believes more frequent grip replacement could have a significant impact on players’ scores.

“I’ve talked with people in the industry who are grip manufacturers, and they’ve said they design grips to last 40 to 60 rounds,” says Hogge. “You think about players in the field, and they aren’t replacing their grips nearly that often. And when the grips become worn or slick, grip pressure changes and release points change and the way that the shaft works with the player changes.”

Like Hogge says, nothing feels better than a set of new grips. And it’s important to take care of those grips. One of the easiest things you can do is avoid exposing them to extreme temperature and humidity fluctuations --- like those that occur when clubs are left in the trunk of a car on a hot summer day --- which can reduce a grip’s lifespan.
Finally, let’s move from one type of underappreciated equipment to another: golf balls. Yes, golf balls are big business, and most players have a ball they prefer, but far too often these preferences are based on price point and marketing instead of performance.
A serious player should consider being custom fit for a ball to find the one that best suits their game. According to Hogge, there’s a method to this, just as there is when he’s fitting someone for clubs.
“Really, ball fitting starts on the other end of the bag from the driver,” he says. “I think we ought to be fitting the ball to the wedges and the putter, those touchy-feely type shots.”
Once Hogge has helped a player find a ball that handles well around the greens, he’ll fit the player’s longer irons and driver to that specific ball, instead of the other way around.

“I think there’s an order of operation there that is important,” says Hogge. “We can fit the ball to the driver, and maybe you can hit it a little longer, but maybe you’re losing a little feel and some control around the greens because the ball is not reacting the way you like it to.”

So there you have it: two ways to make your equipment work for you that you might not have considered. Stay tuned for more tips like these in the final installment of our equipment series in the coming days.
Click here for part one of the equipment series. For part two, click here. 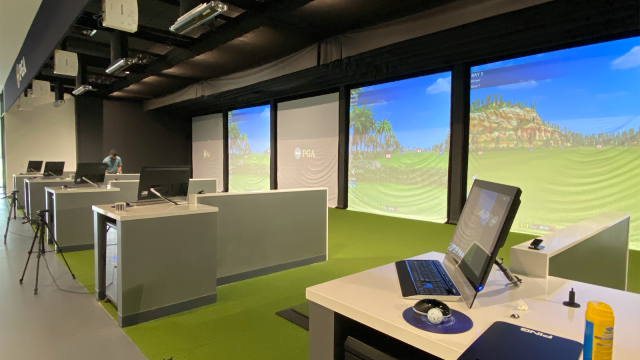 If the Club Fits: Getting the Most Out of Your Fitting Experience 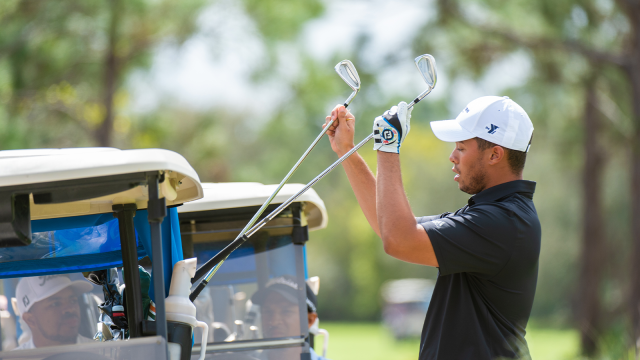 The Rules of Golf Equipment 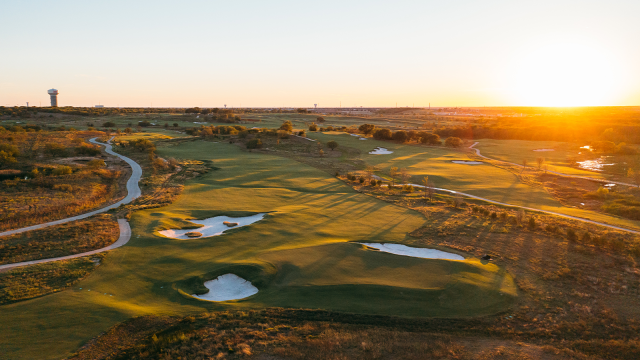