By Carly Grenfell, PGA of America
Published on Thursday, September 3, 2020

Megan LaMothe had a successful career with Victoria's Secret. But once she took up the game of golf just a short time ago as a young adult, she came to a career-altering realization.
This realization was that women’s golf apparel was lacking and she wanted to help fix that. Megan LaMothe used her vast range of experiences at Victoria’s Secret, like attention to detail and obsessing over how clothes fit, to bring her company to life.
Foray Golf was born. And for Megan LaMothe, it’s more than a business: it’s personal. It’s about demonstrating that women can build something from nothing. It’s about her daughter Ray, who inspired the name of the company, and showing her how she can excel with other women and for other women. In many ways, Foray Golf is a sisterhood.
As a CEO/Founder, wife and now mother of one, Megan LaMothe has a full plate in front of her. With only six full-time employees after four years of Foray Golf, the grind never stops, and the new product releases and innovation haven’t slowed down. Long-term, she hopes to expand the company’s international footprint and be the leading force in women’s golf fashion.
Megan LaMothe has learned entrepreneurship is an endurance race. But with a product she’s proud of, happy customers and the relationships that have blossomed from starting Foray Golf, she will undoubtedly keep going. 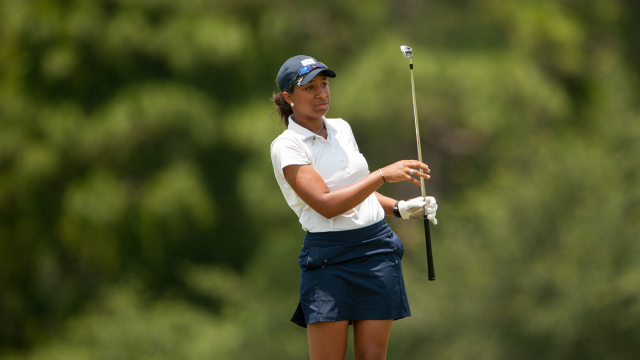 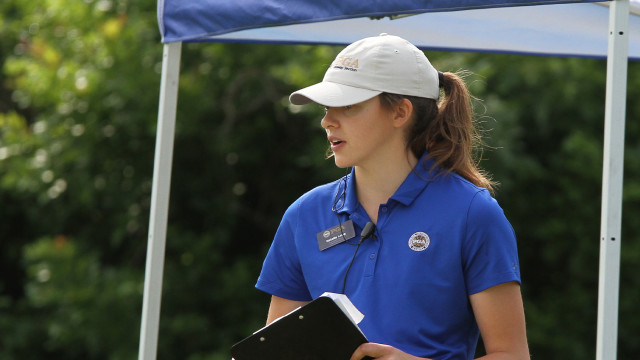 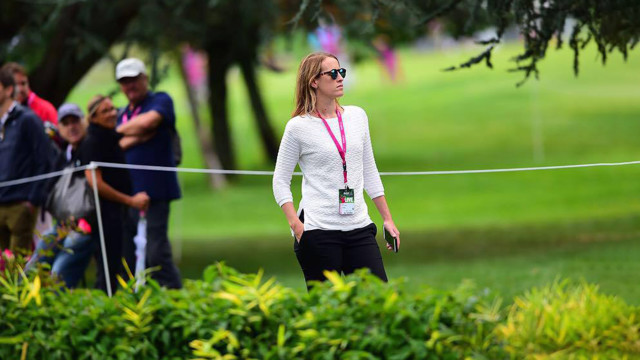 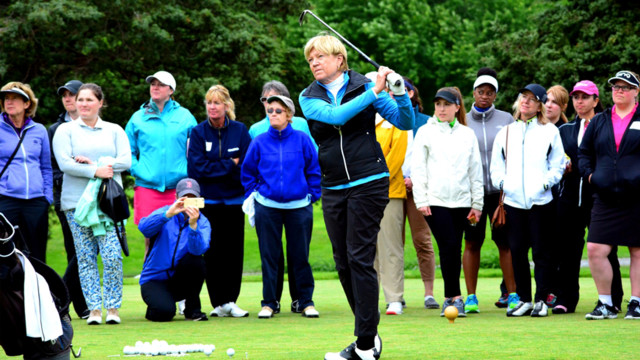 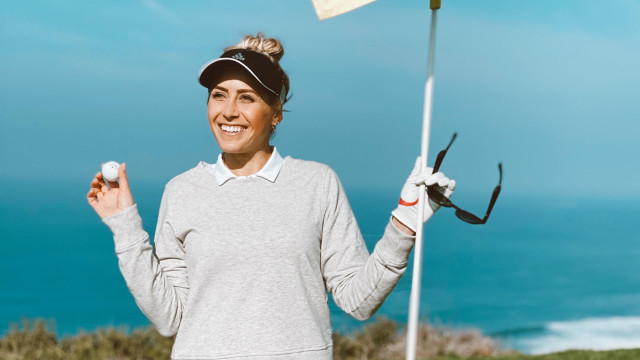