Model Your Game after the Best Players in the World

Yuka Saso of the Philippines hits her tee shot on the second hole during the final round of the 76th U.S. Women's Open Championship at The Olympic Club on June 06, 2021 in San Francisco, California. (Photo by Ezra Shaw/Getty Images)

Last Friday evening, US Women's Open Champion, Yuka Saso had a side-by-side of her swing compared to that of Rory McIlroy’s played on the Golf Channel. Rory, getting wind of this, shared it on his social media on Saturday night and told the 19-year-old to…

“Go get that trophy.”

Saso later acknowledged that she does indeed study and try to emulate McIlroy’s beautiful swing.

The practice of picking a swing to mirror your own after has certainly been something people have done for a very long time. With the ability to do it almost instantaneously through YouTube, Instagram, and other platforms, it's easier than ever to play copycat.
As a coach, I encourage you to absolutely look through some of your favorite swings from the PGA, LPGA, European, or Champions Tours. Before you get started, however, I wanted to share a few tips to ensure you take the necessary steps to get the most benefit from the exercise...
The search for golf's perfect swing will be a quest that will certainly go on for as long as the game is played. The search for your own "perfect" swing can absolutely be aided by looking for that model to try and emulate
Just ask Yuka Saso— The concept worked out pretty well for the new Major Champion.

Brendon Elliott is considered by his peers in the industry as one of the top youth golf coaches in the world. He is a multiple, local, state, regional, national and world award winning instructor with a focus on junior golfers ages 3-18. With numerous appearances on Golf Channel's Morning Drive, local TV, nationwide radio and countless publications, Elliott is one of the foremost experts in the youth golf arena. His Little Linksters 501c3 nonprofit is recognized as an example for introducing children as young as three to the game as well as how to help introduce youth with disabilities to our golf. Elliott has been recommended by industry titian's such as Nicklaus, Player, Floyd, Sorenstam, Speith and more. Among his numerous accolades, Elliott was named the PGA of America's 2017 PGA National Youth Player Development Award Winner in 2017.
Meet Brendon 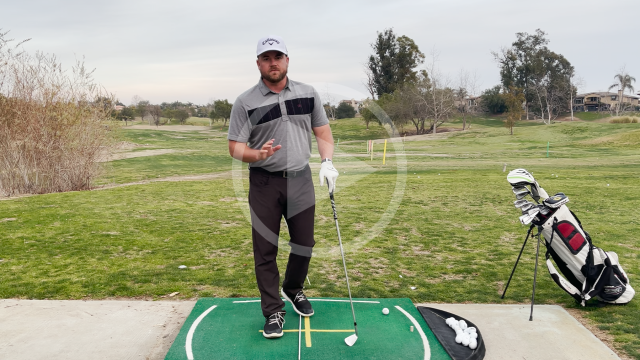 A Swing-Station Setup & Drill to Help Fix Your Slice 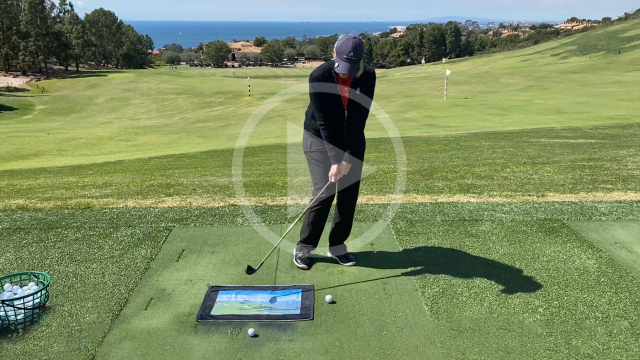 A Wrinkle-Free Towel Will Help You Fix Your Downswing 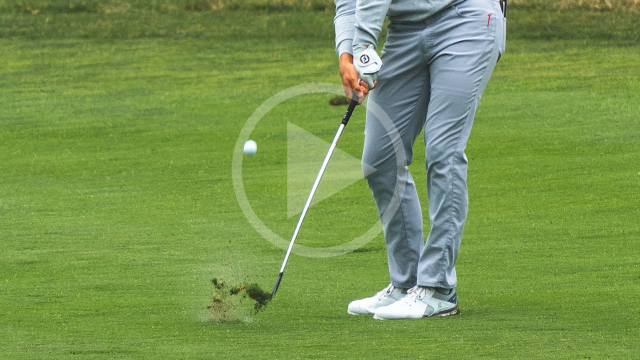