Published on Monday, October 19, 2020
The need for speed and power is one of the hottest topics in the game of golf.
But it's all for nothing if you can't find the bottom of the cup when you reach the green. Your scores will add up pretty quickly if you can't avoid those pesky three-putts.
A polarizing debate? Probably not. Nonetheless we wanted to know what our golf community would prefer if they were given the choice between the two — Would you rather hit 300-yard drives every time off the box or never three-putt again?
Check out some of the best answers below & when you're done take a couple of tips from PGA Coaches that will help you add distance to your game AND improve your putting. Because why not have the best of both worlds?

Mark Jancze said. . .
"300 yards from the senior tees seems like a great future in Tuesday night league play."
Tim Brummett said. . .
"Never 3-putt. Drives are at most 14 shots per round, whereas putts are a larger portion of your stroke count, so never 3-putting will lively have a more direct and significant impact on lowering your score."
Brad Bettin Sr. said. . .
"300 yard drives, for sure; it'd reduce the likelihood of 3-putts, among other things."
Wanjohi Wa Njuguna said. . .
"I'd rather drive 299 yards and never 3-putt again."
Mike Rapp said. . .
"Easy. Never 3 putt again. Imagine the confidence on the first putt if you knew the next one was going in."

Need Some Tips? We've Got you Covered 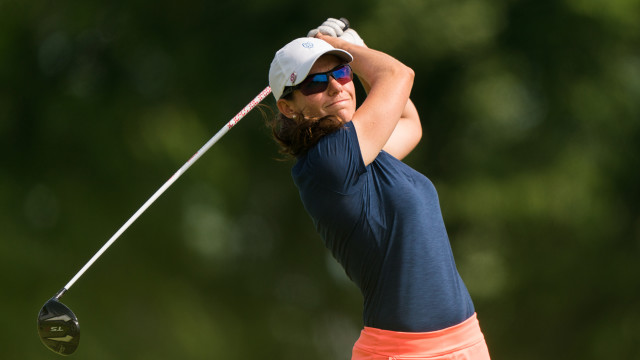 Hit it Longer off the Tee with Joanna Coe 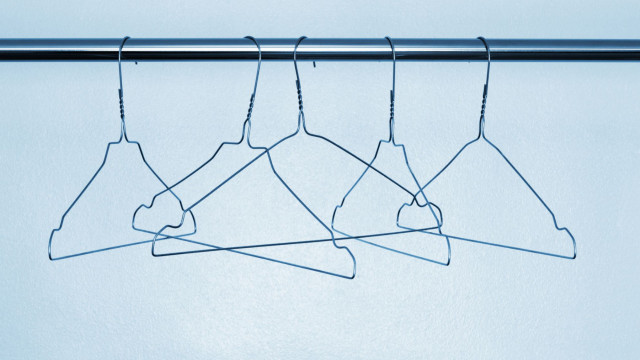 Use a Hanger to Improve your Putting 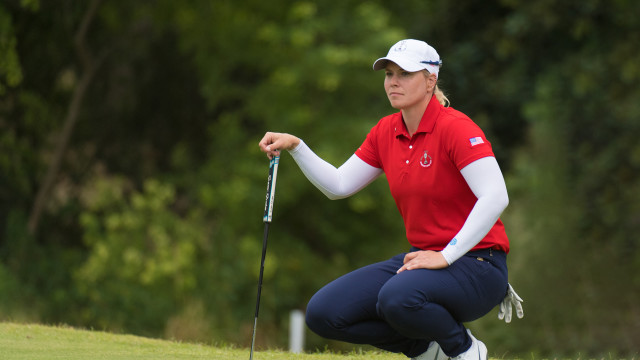 Control Your Putting Speed with This Tip from Dr. Alison Curdt 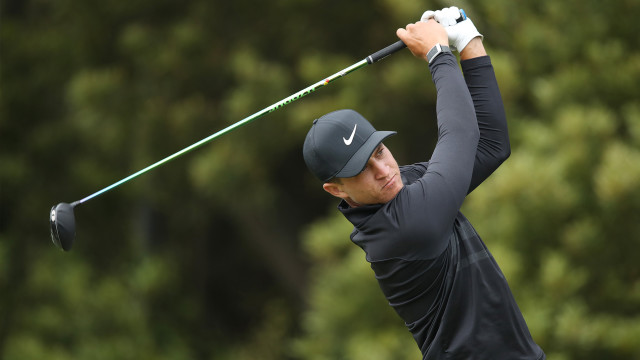