What to Do When You Have a Putt to Win It All?

Stephen Dodd of Wales in action during the final round of the Senior Open presented by Rolex at Sunningdale Golf Club on July 25, 2021 in Sunningdale, England. (Photo by Phil Inglis/Getty Images)

What do you do when you have a putt to win the whole tournament? It may be for the Club Championship or to win a weekly league tournament. It can be a putt to win a match over a friend you play every week. If you were watching the Senior Open Championship on Sunday afternoon you would have learned a very useful lesson.
Stephen Dodd joined the European Tour in 1989. Dodd has seven wins in 32 years of professional golf, but not quite the resume his competition had on Sunday at Sunningdale Golf Club. His closest pursuers were the likes of Ernie Els, Darren Clarke, Bernhard Langer and Miguel Angel Jimenez.
Yet in the face of that competition, Dodd had a 12-foot putt on the 72nd hole to win the championship. His putt was no different than any meaningful putt we face to win. In watching Stephen, you saw a deliberate, calm competitor go through his normal routine. That’s the primary lesson we can all learn from. Dodd not only stuck to his usual process, but he also made sure to maintain his normal pace of play as well.

A moment to savour.

A Simple Routine Will Save You

PGA Coaches create routines for all their players. Men, women, junior, experienced and beginner golfers can all benefit from using a reliable routine. Inside any successful pre-shot routine are two key elements:

Practice Your Routine When You Practice

The next time you go to the practice range, start rehearsing your pre-shot as well as your full swing. Set aside some practice time while you are there to work on it. Take fifteen minutes and hit on-course style shots where each one has a specific purpose and starts with your routine.

Whether you are developing a brand-new routine or managing an existing one, to be successful, make sure it contains the following:
Start to think of your pre-shot process as part of the shot. Getting prepared to hit a great shot is equally as important to hitting it. Stephen Dodd has a very specific putting routine. He would need it when the entire major championship was on the line. As we all watched him prepare to putt, there was no doubt he knew exactly what he was going to do and when he was going to do it. As a result, he made the putt and won the championship.
Take control of your next pressure-filled putt, chip, or swing. Rely on your routine and the result will be rewarding.
Keith Stewart is a 5-time award-winning PGA Professional with 25 years of experience in the golf industry. His network of players, coaches and insiders provide him with a unique perspective on the game. He's a writer on PGA.com and host of the ProShow on ESPN 920 AM Friday afternoons at 3:00pm EDT. Check out his PGA Coaching articles archived here or his conversations on air with this link to his website The ProShow. 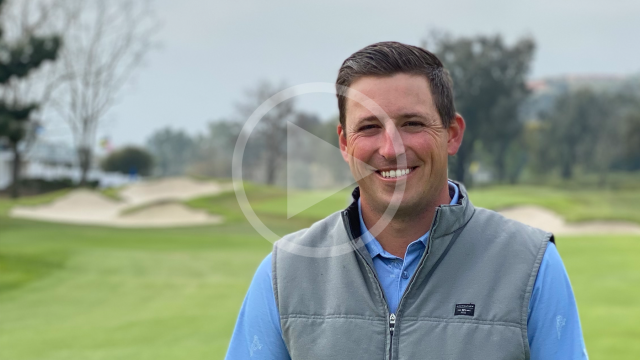 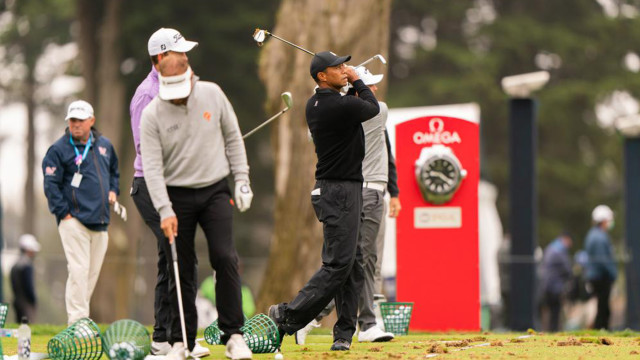 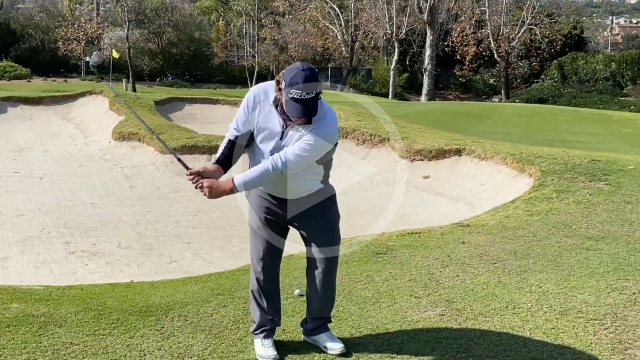 Establishing a Strong Pre-Shot Routine Can Help Calm Your Nerves