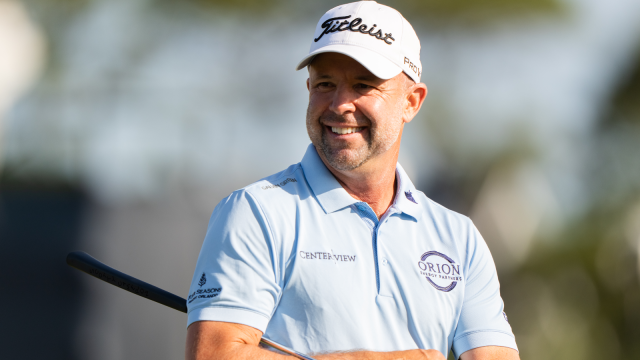 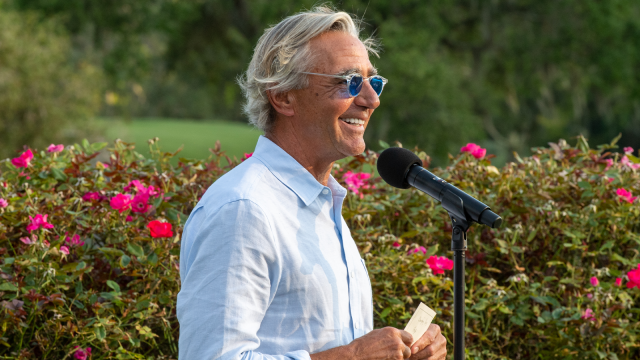 Podcast: Seth Waugh Shares His Vision for "The Greatest Game on Earth" 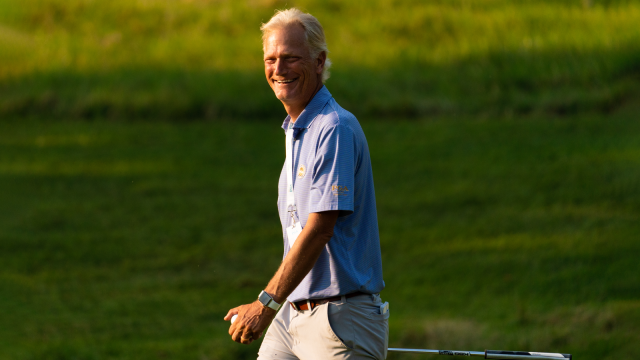 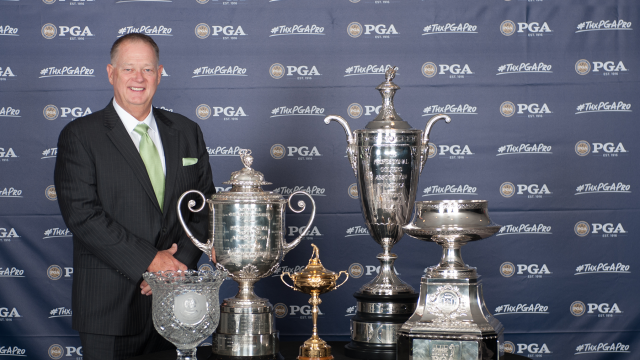 A PGA Developer: Jimmy Terry is Building a Community at PGA Frisco