The Tiger Effect: How to Hit It Pure, Far & Consistent

Tiger Woods during the final round of the PNC Championship at the Ritz Carlton Golf Club.Getty Images

In 1992, a few years before the infamous “Hello World” moment, Tiger Woods made his PGA Tour debut as a 16-year-old local golf phenom at the then LA Open. That event was played on the famed Riviera Country Club layout, which plays host to what is now the Genesis Invitational.
Tiger was a skinny high school kid that could absolutely move the ball, the likes of which many had not seen before. While talking in the booth, on Saturday Jim Nantz, Nick Faldo, and Tiger spoke about the major influence Tiger's had on the younger players that grew up watching him as he changed the golf landscape forever.
More from PGA

Lesson Learned: Follow Finau to Succeed in the Sand

Tiger talked about how the game, prior to his arrival on Tour, was more about control and accuracy, and said, “That wasn’t me, I like to move the ball.” In his younger years, as a dominant amateur and then, a fresh-faced youngster on Tour, golf fans, playing professionals, golf commentators and other media as well as golf coaches, were in awe of the fact that a player, with the physique that a young Tiger possessed, could hit the ball so hard and far.
In looking at the leaderboard after the third round, you see names like Joaquin Niemann, Justin Thomas, and Collin Morikawa, all which have a physique similar to that younger version of Tiger Woods. The question many amateur golfers ask, in respect to these players, with that build, is “How do they hit it so pure, far and consistent?” It is clear, by watching players like these, that Tiger’s influence is part of todays modern game, and can be accomplished by any golfer, of any body type, so long as they understand the fundamentals required in doing so.
A couple things to think about if you want to become a golfer that hits it purer, harder and farther…

It is an absolute necessity to become more flexible and increase your range of motion. You cannot even begin to think about working on my next point, which is training for speed, without being able to move your body with ease and having range of motion that can sustain more speed in your swing.

There are countless training aids and protocols on the market that can help you in increasing your swing speed. It is important to make note of two things with this however, before you begin…First, point one from above, regarding flexibility, and two, know that speed is only part of the puzzle…proper swing mechanics are a requirement too.

All top Tour Professionals stay in their posture as they unload from the top of their swing and on through to impact…many amateurs lose their spine angle and early extend at impact. This is a major reason for losing the ability to achieve a great impact position. Part of the equation with this too is being able to lead with the shaft at impact, something that can only really happen by staying in good posture through impact.
30 years after his PGA Tour debut, soon to be Hall of Famer, Tiger Woods, is still the golfer that moves the needle in golf and is still the golfer that shines as an example of moving the golf ball with speed and power. 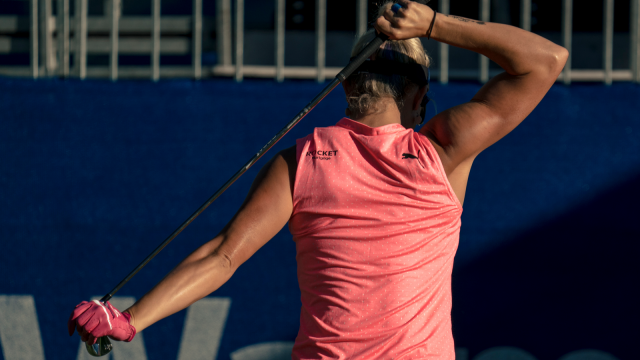 Bulking Up for Golf: The Good and Bad 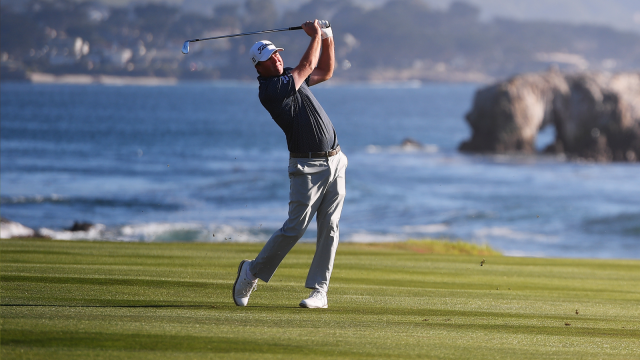