Max Homa is a 3-time winner on the PGA Tour. A young developing superstar, a graduate of Cal Berkley, a teammate of Collin Morikawa, and golf’s most entertaining social media superstar. During the National Car Rental PGA Jr. League finals played at Grayhawk Golf Club in Scottsdale, Arizona, the participants were treated to a surprise visit by the 2021 Genesis Invitational winner.
Known for his jovial nature and quick-witted online replies, Homa was humbled by the moment. Max made a great impression on the players, coaches, and parents in attendance. What’s even more impressive than those 2 wins in this calendar year may have been his message to the kids.

Listen and do what you’re supposed to do.

Buckle up and enjoy the ride.

Nothing wrong with a little fun.

Kevin Weeks is a highly regarded PGA Junior League Coach and instructor. The boys and girls on his team were all captivated by Max Homa. They, along with their parents, believe this was the best golf event they ever attended. Five of the eight members of that team are returning next season. They have all committed to working hard toward a trip back to the finals.
There’s no doubt a return trip is a lofty goal, but if the finalists at this year’s National Car Rental PGA Jr. League Championship believe in Max’s message, there’s no doubt they can certainly attain it.
Keith Stewart is a 5-time award-winning PGA Professional with 25 years of experience in the golf industry. His network of players, coaches and insiders provide him with a unique perspective on the game. He's a writer on PGA.com and host of the ProShow on ESPN 920 AM Friday afternoons at 3:00pm EDT. Check out his PGA Coaching articles archived here or his conversations on air with this link to his website The ProShow. 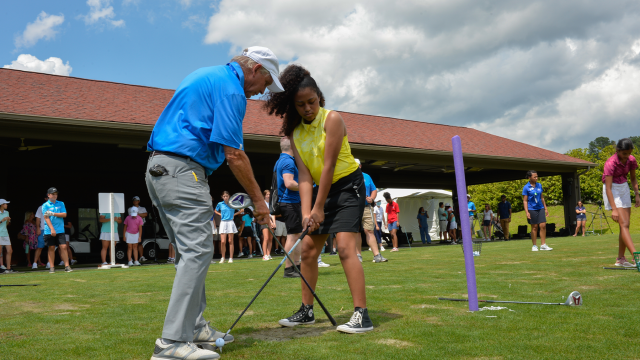 Parent’s Guide: Start with a Realistic Assessment of Your Child’s Game 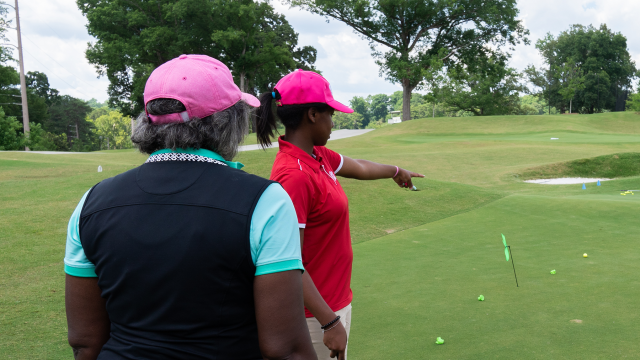 Parent’s Guide: Understanding the Process of Working with a PGA Coach 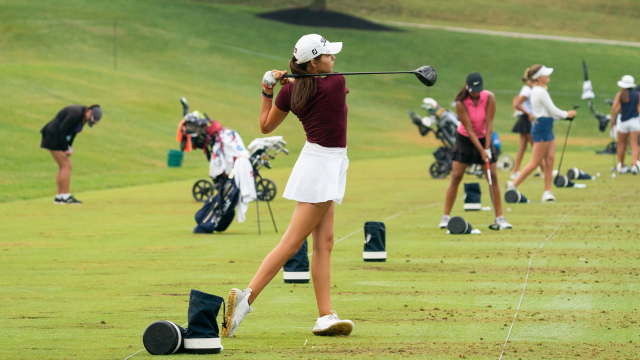 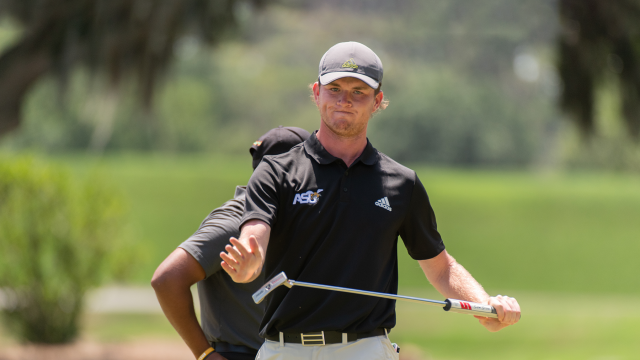 Parent’s Guide: Being Mindful of the Mental and Emotional Side of the Game 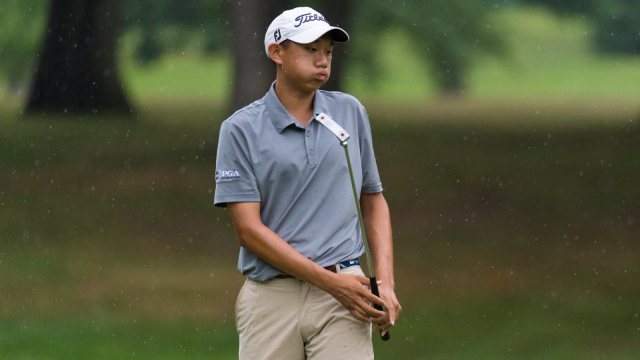